The mother of a boy who suffered permanent brain damage after he bled into his diapers all day following his circumcision says they were twice turned away from a Manitoba emergency department when they sought care.

She is now suing the Southern Health region and three health-care workers in the city of Portage la Prairie, alleging her son didn’t receive timely medical attention and treatment in 2017.

Her statement of claim was filed on June 22 of this year with Manitoba Court of Queen’s Bench.

The health authority says it hasn’t yet been served, a spokesperson said on Wednesday.

Statements of defence hadn’t been filed as of then, and none of the allegations have been proven in court.

The child, whom CBC News is not naming due to private health information, was born healthy in 2017, according to the statement of claim.

In August, when he was one month old, he was taken to the Portage Clinic to be circumcised by a doctor — an important part of his family’s Muslim faith.

About four hours after the circumcision, the parents opened his diaper and found it bloodstained.

They took him back to the clinic to see the doctor who performed the circumcision. He is named as a defendant in the lawsuit, accused of not performing the circumcision properly and not properly following up on the baby’s care.

The doctor checked out the baby, put Vaseline on him and sent him home with his parents, the suit says.

Sent home from ER without treatment

Three hours later, the parents found the baby’s diaper was “saturated” with blood, according to the court document.

They changed it and applied Vaseline, as the doctor had advised, but took the baby to the hospital in Portage la Prairie, where the same doctor was working in the emergency department.

Around 7 p.m. — about an hour after he was taken to the ER — the baby was discharged with no change in treatment, the statement of claim says.

The parents returned to the hospital at 9:30 p.m., where the baby was triaged by a nurse, who is also named as a defendant.

The nurse found it difficult to communicate with the family, who didn’t speak English very well, but told them the situation wasn’t an emergency, the suit says. They were sent back to the waiting room because there were no examination rooms available.

The family waited, but around 10:30 p.m., the father approached the nurse, again telling her the baby had been bleeding since the morning. She replied that there were patients who needed more urgent care, and repeated that the situation was not an emergency.

The child’s father said that if it wasn’t an emergency, they should just go home. The nurse said they could do so, but didn’t ask to look in the infant’s diaper or inspect the circumcision before they left the hospital, according to the statement of claim.

The nurse took the baby’s chart to another doctor who was working in the emergency room, also named as a defendant in the lawsuit, and explained what had happened.

He signed the chart without inspecting the baby and gave no instructions for bringing the child back to the hospital to be treated, the lawsuit says.

The parents took the baby home, but later that night, he became paler and started having trouble breathing. They rushed him back to the hospital again around 2:40 a.m, the statement of claim says.

The same nurse saw the baby and noted he was very pale and lethargic, so she took him to the triage desk and admitted him as an emergency case.

The baby was given an immediate blood transfusion, the lawsuit says, and was classified as “hemodynamically unstable at a catastrophic level” — a condition that occurs when there’s abnormal blood pressure, and which can cause inadequate blood flow to organs — and in need of “critical life-saving measures.”

He was taken by STARS air ambulance to Health Sciences Centre in Winnipeg, about 80 kilometres east of Portage la Prairie, at 7:45 a.m. and admitted to the neonatal intensive care unit with hemorrhagic shock, which occurs when the body starts to shut down due to blood loss.

The statement of claim says an MRI showed the baby had a severe brain injury and remained in the intensive care unit for two weeks.

The mother alleges in the lawsuit that the injuries suffered by her son were caused or contributed to by the negligence of the two doctors, the nurse and the health region named in the suit, which led to “severe and permanent injuries.”

The child, now five years old, lives with motor impairment, irreversible brain damage, impaired vision and speech, and developmental delay. He “will continue to suffer the effects of his disabilities for the balance of his lifetime,” the suit says.

The lawsuit is seeking damages for the child’s injuries, as well as compensation for the parents, who need to provide “extraordinary care” for him.

The lawsuit also alleges the Southern Health region and hospital were negligent because they failed to have interpreter personnel accessible to help the family address a “significant language barrier,” and failed to provide cultural sensitivity training for staff.

Martin Pollock, the mother’s lawyer, says at the time, the parents were deeply distraught about their son’s consistent bleeding.

“You can imagine that when people are emotional and it affects the health of their newborns … that the struggle [with English] is amplified,” he said.

Urgent interpreter services are also available through a contracted resource that provides 24/7 on-demand services in over 200 languages, according to the health authority. 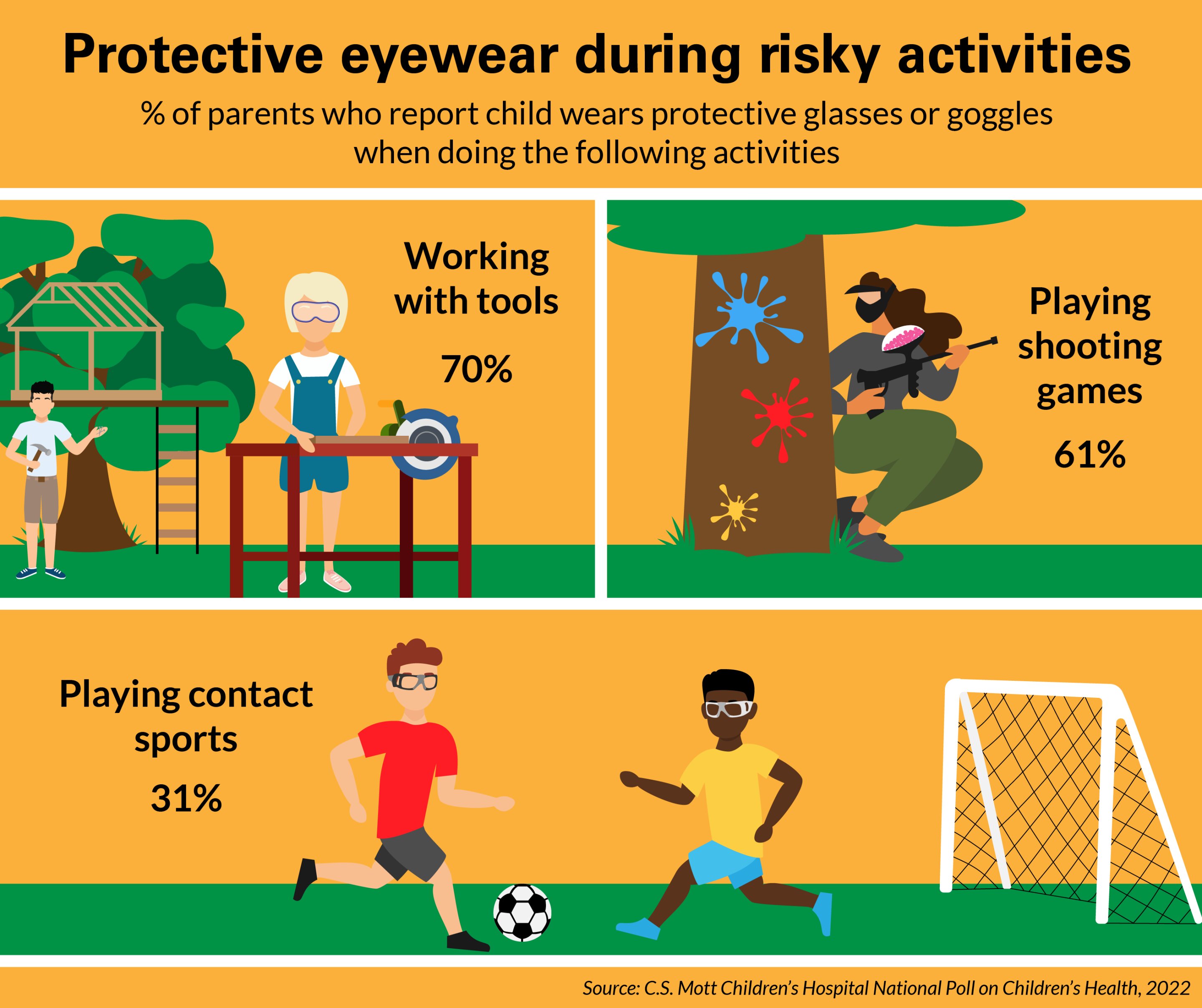 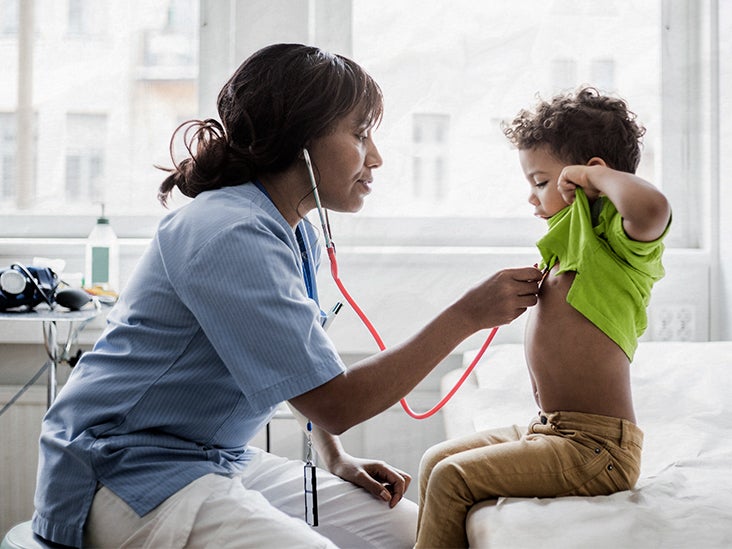 29 Jul 22 Administrator
Heart failure is when the heart cannot properly pump blood around the body. Children with…
Childs Health
0 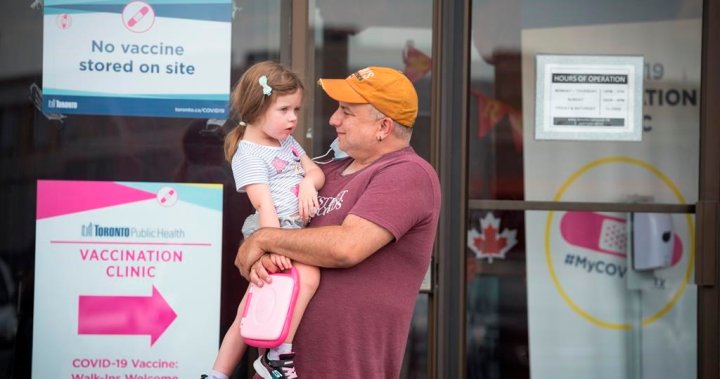