Sepp Blatter and Michel Platini, once the chiefs of world and European football, were on Friday acquitted following a two-week trial in June over a suspected fraudulent payment that rocked the sport and brought a premature end to their time at the top.

Switzerland’s Federal Criminal Court in the southern city of Bellinzona rejected the prosecution’s request for a suspended prison sentence of a year and eight months, following a mammoth investigation that began in 2015 and lasted six years.

Former FIFA president Blatter, 86, and Platini, 67, were tried over a two million Swiss franc ($2.05 million) payment in 2011 to Platini, who was then in charge of European football’s governing body UEFA.

The former French football great “submitted to FIFA in 2011 an allegedly fictitious invoice for a (alleged) debt still existing for his activity as an adviser for FIFA in the years 1998 to 2002”, according to the court.

Blatter insisted before the court that the pair had struck a oral “gentlemen’s agreement”, with some of Platini’s remuneration to be paid at a later date when FIFA’s fragile finances would allow it.

Both were accused of fraud and forgery of a document. Blatter was accused of misappropriation and criminal mismanagement, while Platini was accused of participating in those offences.

Forced to resign in 2015 days after winning a fifth presidential term, he has spent the years since fighting a seemingly endless series of accusations while growing increasingly physically frail.

In 2016, just about to turn 80, he was banned by FIFA from all football activity for six years over the payment to his former ally Platini. His career was over.

Blatter inherited the FIFA presidency from his scandal-tainted mentor Joao Havelange in 1998 and proved a master at keeping a majority of members loyal as he built the organisation into a money machine.

Then Swiss police marched into a Zurich hotel in May 2015 and arrested, on US warrants, seven officials attending a FIFA congress and presidential election.

The rest of the FIFA delegates carried on as usual and two days later elected Blatter for a fifth term. But, seemingly surprised by the cynical reaction as the scandal continued to unfold, Blatter announced four days later that he would resign.

By then he was under investigation himself, with Switzerland’s Office of the Attorney General opening the criminal proceedings. One line of attack, into the “disloyal payment” of two million Swiss francs to Platini,reached a conclusion on Friday.

Blatter joined FIFA in 1975 from a Swiss watchmaker.

From that revenue, hundreds of millions of dollars were distributed to national federations and in development grants, though critics questioned the choice of recipients and the oversight of how they spent the money.

Then the 2009 votes to award the 2018 and 2022 World Cups to Russia and Qatar came under suspicion, and things began to unravel.

Platini had world at his feet

Platini illuminated the sport with his balletic and intelligent play and seemed destined for the very top after moving into football administration.

He captained France to their first major international trophy and led Juventus to the European Cup. He won the Ballon d’Or three years running and, unusually for a midfielder, was top scorer in Serie A three times and in the 1984 European Championship.

A charismatic star when sponsors were being drawn to the game and player wages were beginning to soar, he boasted that he was “the first in France to earn a lot of money playing football”.

But money caused him problems as a player too.

After he left Saint-Etienne, the club were investigated for running a slush fund to dodge taxes on player salaries. In 1990 he received a four-month suspended sentence and was fined 300,000 francs for tax evasion.

Platini quit playing in May 1987 just before turning 32.

After a spell as coach of France he moved into administration and became co-organiser of the 1998 World Cup in his home country.

In 2007, he became the first former footballer elected president of UEFA. World football seemed again to be at his elegant feet, but then he fell out with his former mentor Blatter, who occupied the post Platini desired.

One issue was the choice of host for the 2022 World Cup.

Platini promised to vote for the United States but changed his mind after a lunch at the Elysee Palace with Qatari bid leaders, hosted by then-French President Nicolas Sarkozy, shortly before the vote in November 2010.

When Blatter finally announced his resignation, Platini declared himself a candidate. But Blatter’s fall dragged the Frenchman down too. 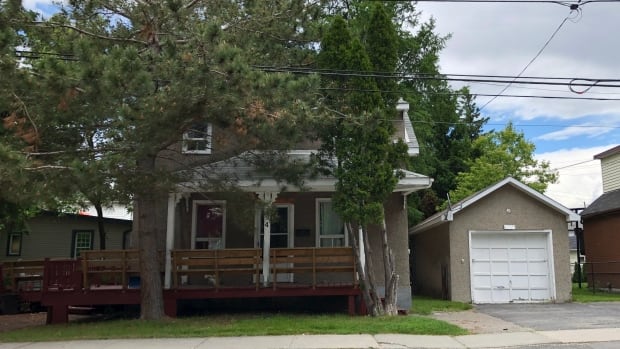 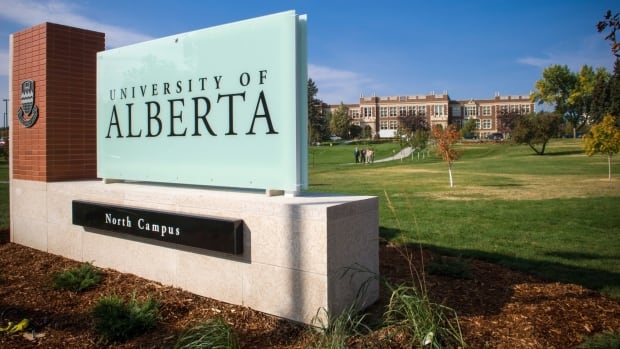 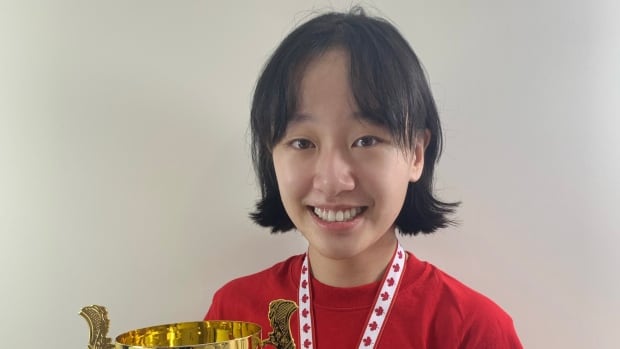