(Bloomberg) — Hong Kong’s “huge” foreign exchange reserves, about $440 billion, are enough to maintain the linked exchange rate system with the US dollar even as America’s rising interest rates lead to capital outflows, according to Financial Secretary Paul Chan.

Chan is the latest official to address the strength of the city’s reserves after Hayman Capital Management’s Kyle Bass wrote on Twitter a few days ago that the central bank’s reserves to defend the Hong Kong dollar were falling because of recent interventions to prop up its value. Bass claimed the reserves could be exhausted by the end of next month.

Hong Kong has seen weak demand and capital outflows in recent months, as expected, since the US raised interest rates repeatedly this year, Chan wrote. The Hong Kong Monetary Authority has undertaken more than HK$170 billion ($21.7 billion) in sell orders as of July 22, with the banking system balance falling to about HK$165 billion as a result, he said.

Chan wrote in a blog post Sunday that the city’s public finances are robust and its risk monitoring mechanisms are appropriate and powerful for the situation.

“Hong Kong’s foreign exchange reserves are huge — up to more than US$440 billion, equivalent to about 1.7 times the monetary base of the Hong Kong dollar, the financial and banking system is liquid, the bank operation is stable, and the asset quality is excellent, which are the solid foundations for us to maintain the linked exchange rate system,” he wrote.

The Hong Kong dollar interest rate will “gradually rise,” reducing the outflow of funds from the Hong Kong dollar market, he added. As rates increase, the mortgage repayment burden on property owners will inevitably increase, he said. The public should adopt a “prudent strategy” when purchasing property or making other investment decisions, he said.

While there has been a slight correction in Hong Kong property prices in the past few months, they have generally remained stable, Chan wrote.

The Hong Kong Monetary Authority on Friday defended the system that pegs its currency to the dollar, condemning recent “rumors” of its collapse as irresponsible. 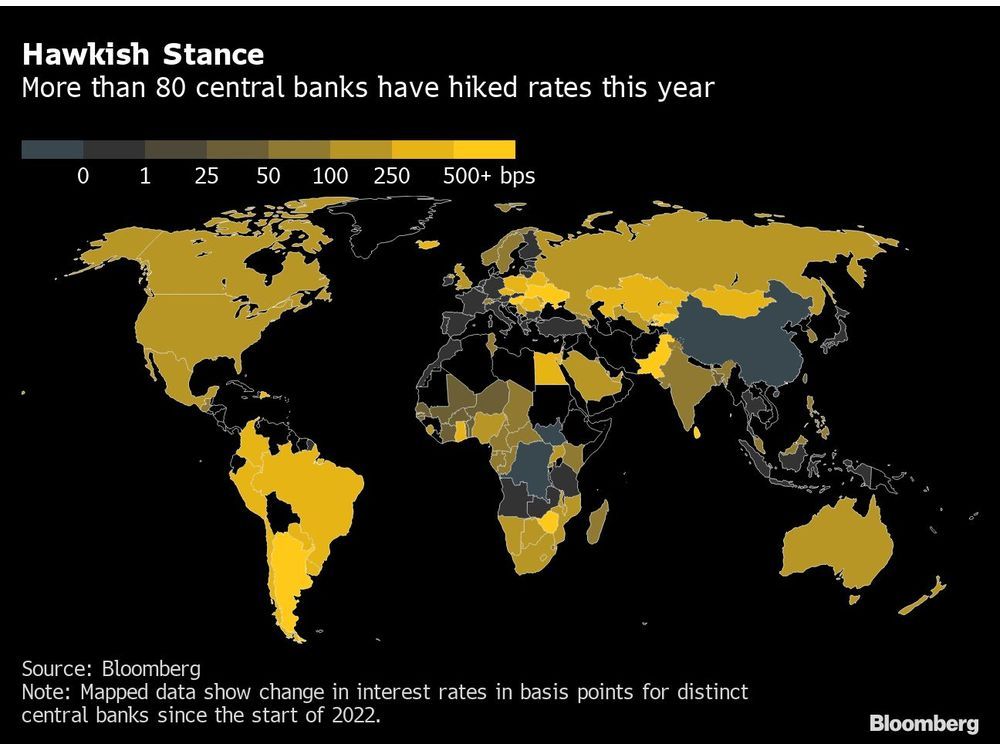 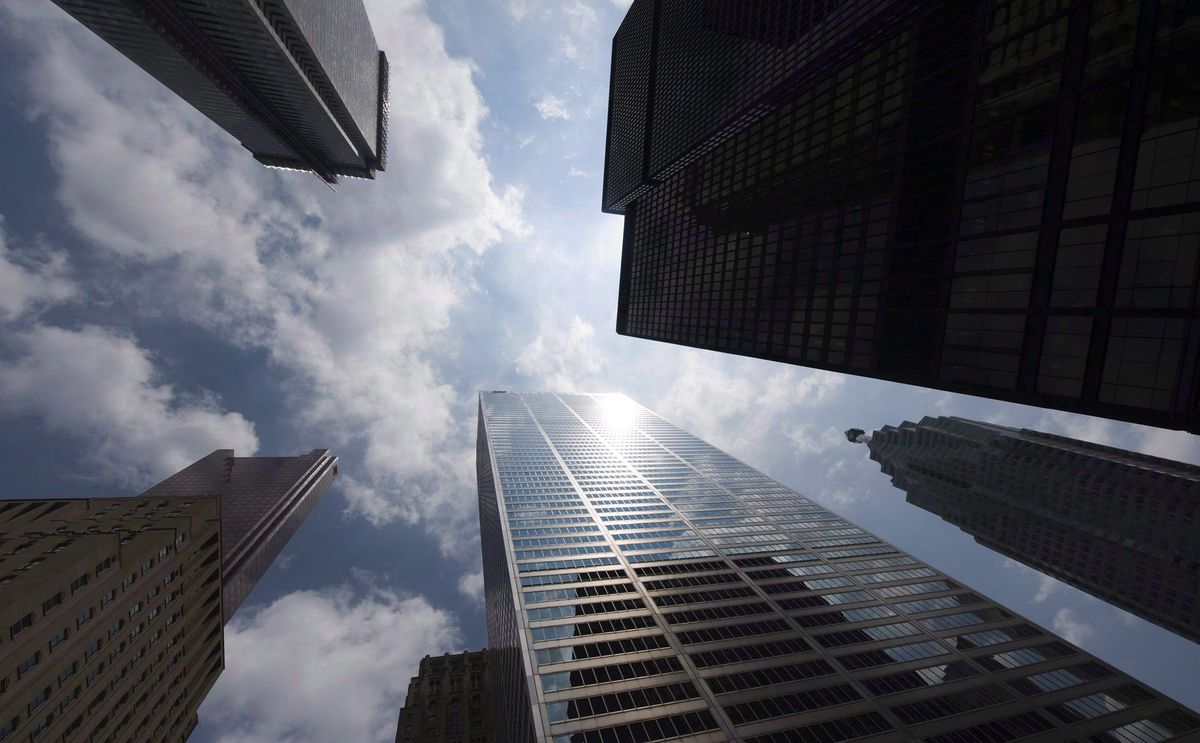