This year marks 30 years of the Lethbridge International Airshow, and Harty told LNN that due to unforseen circumstances, the airshow had to postpone the event for a few years before the pandemic.

“We were in the process of planning for 2018, when our president at that time, Brent Botfield, passed away unexpectedly and we just couldn’t move forward without him,” Harty explained. “So we cancelled in 2018, so this is our first time back to the airport to have the airshow. Obviously, the people were looking forward to it because they’re coming out in droves today.”

Harty estimates that attendance for the airshow this year will be well over 10,000 people, and they will be able to see a number of aerial performers, including a demonstration by a CF-18 Hornet, and over 20 unique aircraft on display on the runway.

Dan Reeves is one of the aerial performers taking to the sky this weekend in order to entertain the crowds, and he enjoys flying so much that he’s flying two planes in separate performances.

Reeves says his dad took him flying when he was just four years old, and he’s been hooked ever since.

“As a matter of fact, this is my 50th year as a pilot, so it’s kind of special for me,” explained Reeves. “I started out as a flight instructor in Winnipeg, and went up to various regional airlines. I own a flying school now at Winnipeg Aviation in Winnipeg, and the airshow was just kind of something that came on the side. I wasn’t really expecting to do it, but somebody tapped me on the shoulder and said, ‘Hey, you should do this’.”

For Reeves, the biggest reward he gets from being a performer is hearing how much the crowds enjoy watching him fly.

“The flying, we practice so much, we could do that in our sleep,” said Reeves, “but just getting out and and seeing all the folks around and it’s excitement and that’s the big thing is meeting everybody and having a great time out here.”

If you couldn’t make it down to the airshow on Saturday, don’t worry. There’s still one more day to catch all the high flying action at the Lethbridge Airport on Sunday, July 31, 2022.

READ MORE: Things to know before you go: the Lethbridge International Airshow 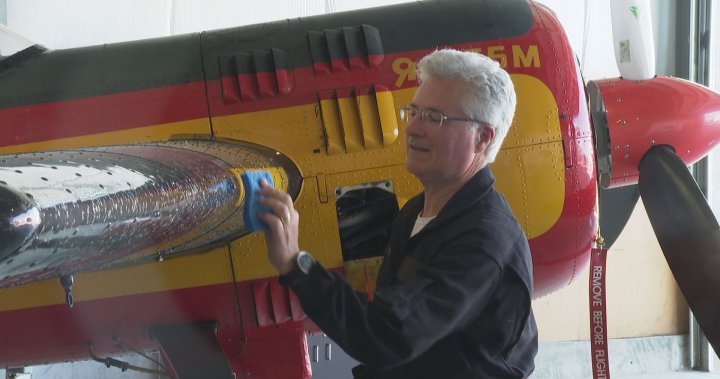 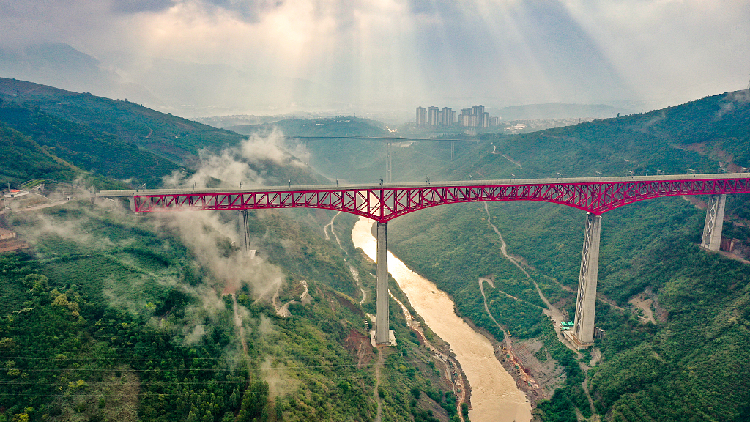 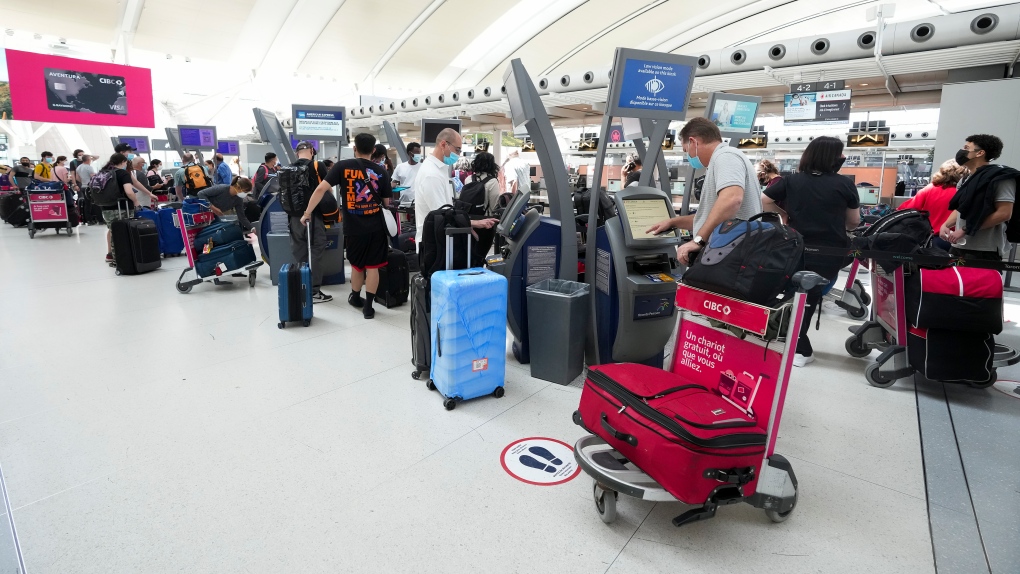