(Bloomberg) — European governments, banks and businesses raised a record 311 billion euros ($324 billion) of green finance last year, which is almost twice the amount reached in 2020 but still nowhere near enough to meet a mid-century target of net zero greenhouse gas emissions, according to a report by New Financial.

“It’s worrying because it’s quite a big number, and it’s a number that needs to be repeated each year for the next 20-30 years,” William Wright, managing director of the UK-based think tank behind the report, said in an interview. “We shouldn’t be blasé about it.”

Europe is still well ahead of other regions, and the amount it dedicated to green finance in 2021 represents about 12% of its total capital market activity, according to New Financial. But in order to hit climate neutrality by 2050, Europe will need to spend as much as 1 trillion euros each year, the EU Commission estimates.

Green finance refers to money raised for environmentally friendly and sustainable activities. But there are different shades. Only about 40% of Europe’s green bonds are “dark green,” meaning they finance projects that play a significant role in the transition to net zero, according to the New Financial report. When it comes to sustainability-linked loans, just 40% can be defined as green, based on an analysis of the projects they finance.

The report also identified the UK as a green-finance laggard when compared with the rest of Europe, and estimates that the country is about four years behind the region on average.

Britain “is punching below its weight,” the report concludes. “This also highlights that green finance is one of the few areas in banking and finance where the EU is a clear global leader, with more than 40% of all global activity in sustainable finance and ESG.”

Other findings in the report… 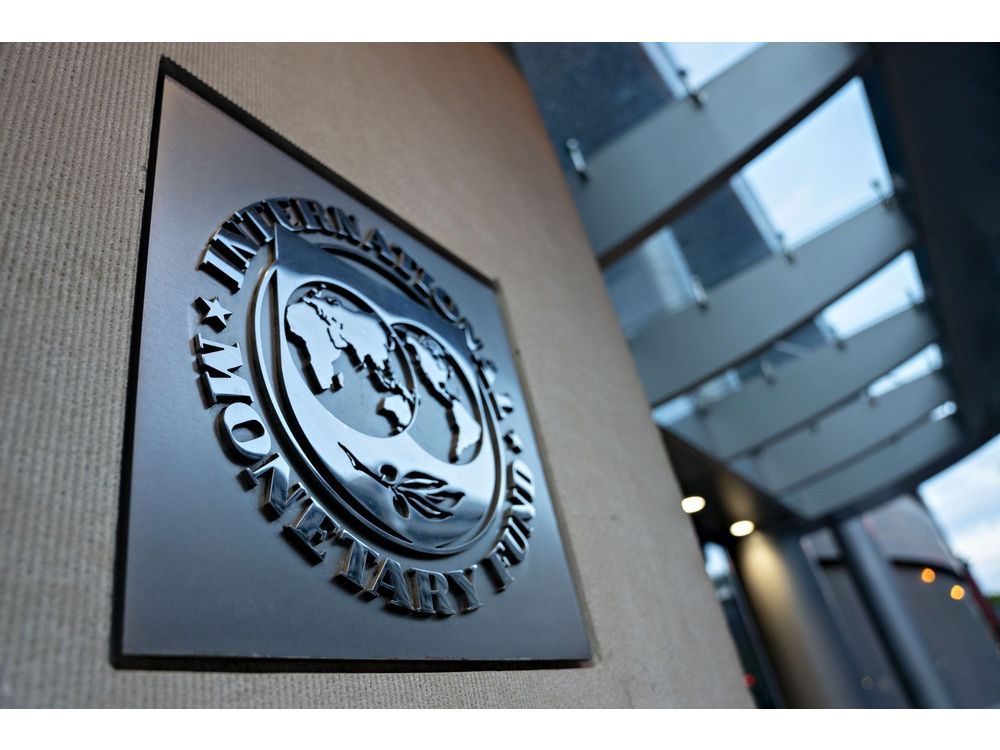 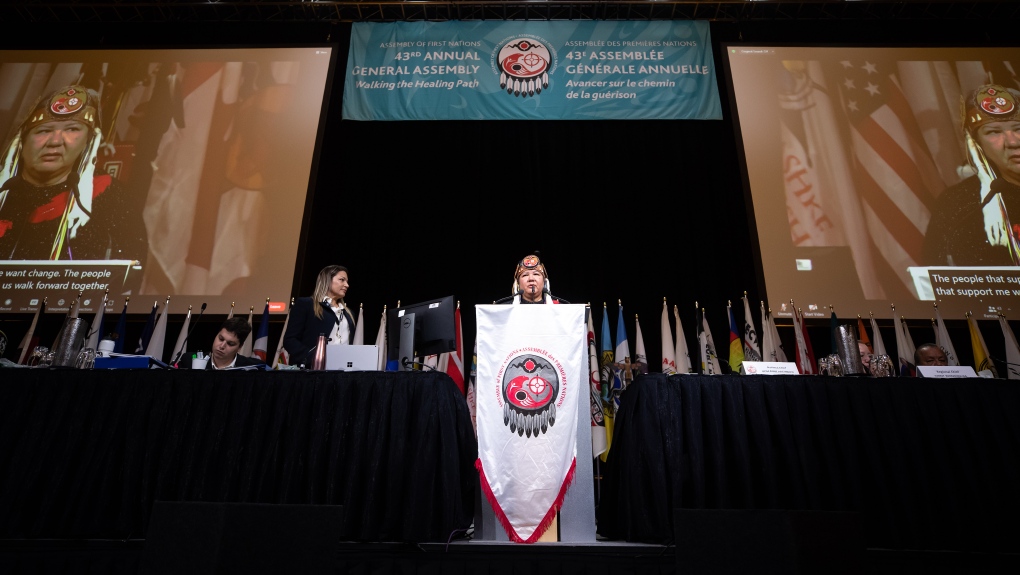 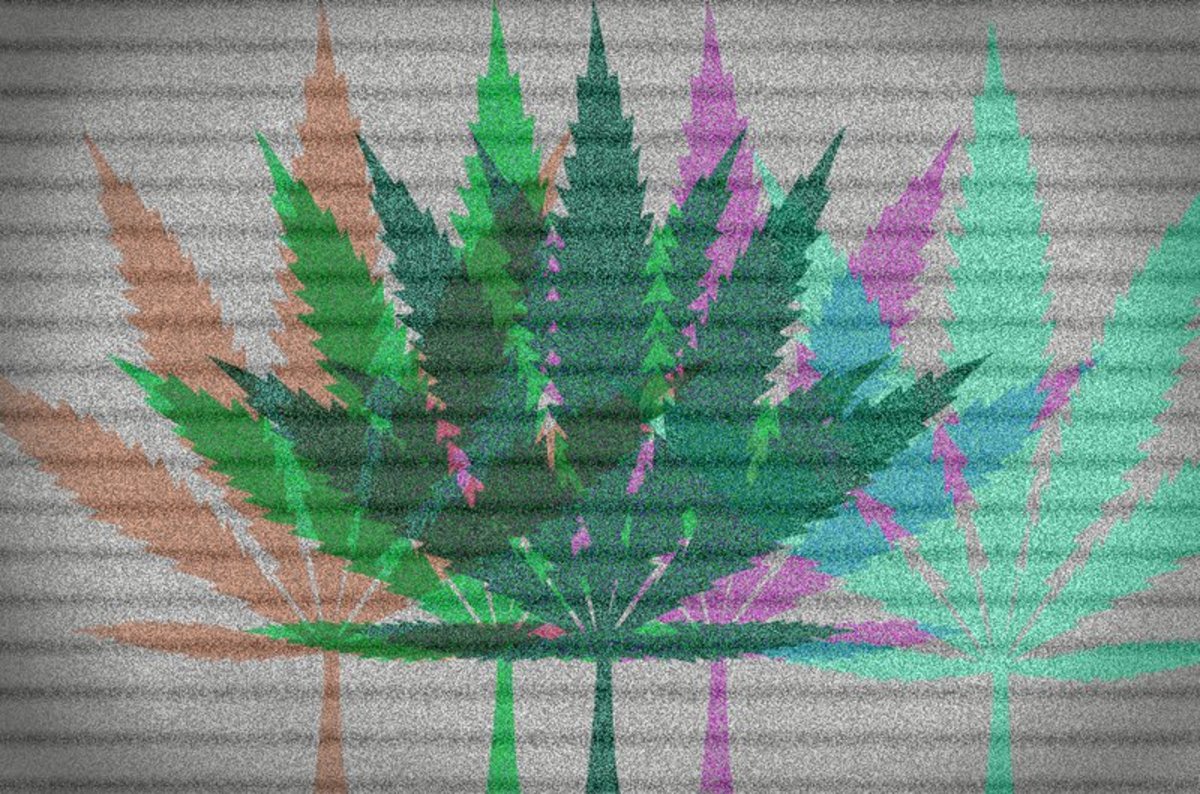