CHARLOTTETOWN, P.E.I. — A senior finance official has left his job with the City of Charlottetown and is questioning a major financial review that is taking place within the corporation’s administration.

Stephen Wedlock announced July 6 on his Facebook page that he had resigned as controller at city hall to take a job as senior finance officer at the Mi’kmaq Confederacy of P.E.I.

Amid his departure, Wedlock is raising concerns over a review of the city’s finances that was recently announced by interim chief administrative officer (CAO) Donna Waddell. That review is meant to look into allegations made by former deputy CAOs Scott Messervey, after he was fired in 2019, and Tina Lococo, who was fired in April, about financial irregularities, adherence to bylaws and potential breaches of provincial law.

Despite numerous attempts, SaltWire Network has not been able to reach Wedlock for comment.

However, in a written statement he provided to CBC News on July 14, Wedlock said significant employee turnover in the last few years resulted in a severe thinning of qualified staff within the city’s finance department and that the ensuing demands on his position led to an unsustainable working environment that affected his mental and physical health.

Wedlock added that the city should not be using the same auditors, from MRSB, that it has in the past to examine the books. He said the city is taking the wrong approach if it truly wants to put to rest financial concerns raised by the two deputy CAOs, both of whom were fired by the city’s previous CAO, Peter Kelly.

City council fired Kelly without cause in May shortly after the media reported on the concerns raised by Messervey and Lococo.

Waddell issued a statement to SaltWire Network on July 14 in which the interim CAO in response to Wedlock’s comments.

Waddell said the city is currently working on selecting an independent third party, which will be tasked with managing the review, ensuring all issues and concerns are addressed while providing recommendations and an action plan for implementation.

“They will have open access to any and all material and information they deem necessary and appropriate,’’ Waddell said. “As well, they will have the full support of city staff and council. Preparations are underway, and we will update the public on the process in the coming weeks.’’

SaltWire Network also sought comment from deputy mayor Jason Coady, who chairs the finance committee, but he didn’t respond to a request for an interview.

However, Coun. Terry Bernard who chaired the committee in 2018-19, defends the city bringing in MRSB to help with the review.

“Why would they step up and protect the city?’’ Bernard said, in reference to suggestions the auditors can’t be impartial. “They’re not going to do the city any favours. They have rules to follow.’’ 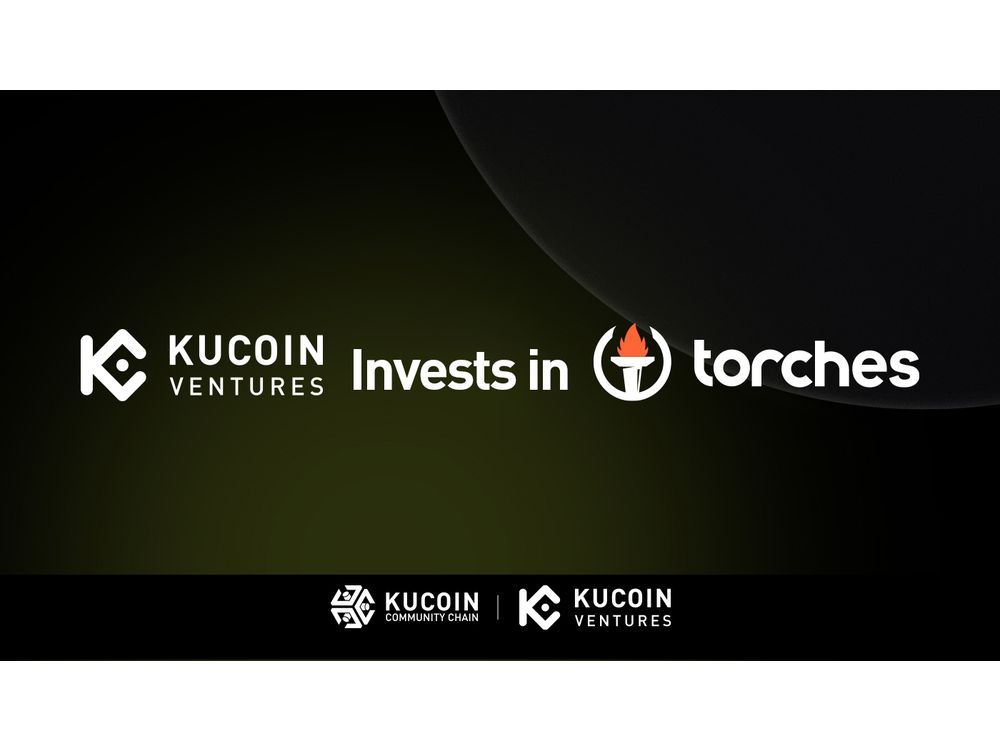