The once-red hot Canadian real estate market is beginning to witness a trend that would have been unthinkable just months ago: Homes are starting to sell at a discount.

The Toronto suburbs, in particular, are yielding a near-daily stream of homes sold at discounts of more than $100,000.

A detached home in Mississauga, west of Toronto, went on the market in April at $1.6 million. After two months, the sellers let it go for $1.38 million.

A four-bedroom mini-mansion in Brampton, 40 km northwest of Toronto, hit the market at $1.8 million but ultimately sold for $1.5 million, a price reduction of $300,000.  A similar Brampton home spent 35 days on the market at a list price of $1.4 million before sellers accepted an offer that was more than $250,000 lower.

Many other sellers are rejecting low bids outright.

Another phenomenon to hit Canadian real estate in recent weeks has been a spike in “delistings,” homes that are taken off the market after failing to attract any bids. In some regions of Ontario right now, more homes have been delisted in the past 30 days than have been sold.

If sellers are chronically overestimating the values of their homes, it’s largely because Canadian home sales had spent more than a year being defined by the exact opposite phenomenon. This time in 2021, virtually every real estate market in Canada was seeing homes go to bidding wars that yielded sales up to 20 per cent higher than list prices.

The return of “sold under ask” pricing to Canadian real estate is one of the most obvious signals of a market that is entering a period of prolonged freefall. In June alone, Canadian home prices fell by 1.9 per cent, which a Royal Bank analysis called the “largest-ever one-month decline.”

“Canadian home prices are dropping faster and faster, especially in Ontario and parts of British Columbia,” it read.

The biggest driver for the decline is the looming end of cheap debt. Last week, as part of its ongoing bid to curb skyrocketing inflation, the Bank of Canada upped its overnight rate to 2.5 per cent. Throughout the COVID-19 pandemic, by contrast, interest rates had sat at a rock-bottom 0.25 per cent.

Thus far, the plunge is merely a correction of a Canadian real estate market that has long operated beyond any reasonable notion of economic fundamentals. In the last 20 years, average Canadian real estate prices have risen 375 per cent nationwide — a surge that has rendered home ownership unaffordable for millions of Canadians.

Even homes selling “below asking” are still fetching prices up to 100 per cent higher than the values they commanded just a few years ago.

Nevertheless, after a fall and winter in which six-figure overbids had been routine, that “lower” price of $1.15 million is still 5.4 per cent higher than last summer. 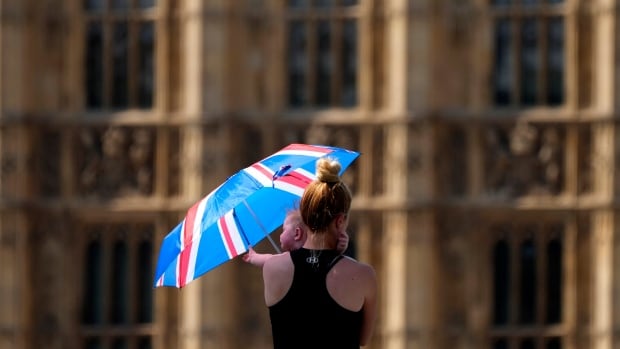 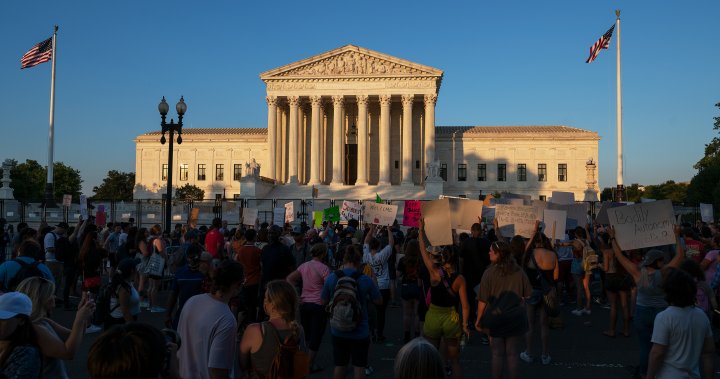 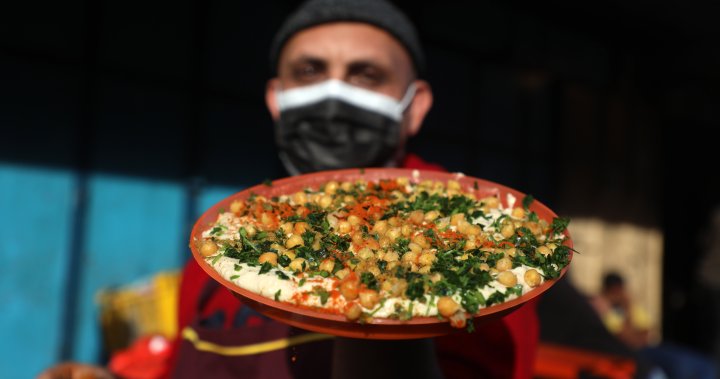